The media launch for the 2015 FIA World Rallycross Championship presented by Monster Energy was held at the Circuit de Barcelona-Catalunya today (13 April), as a series of announcements about the FIA’s newest World Championship were revealed to more than 200 international media, VIPs and sponsors.

One of the biggest announcements from Barcelona was the reveal of the new SDRX team, which sees reigning FIA World Rallycross Champion Petter Solberg join Britain’s Liam Doran in a pair of Monster Energy-backed Citroen DS3 Supercars. “We’ve been working on the car for some time and I’m feeling very well prepared for the start of the season. We’ve got some pre-season testing in France with the DS3 next week ahead of the first race in Portugal at the end of the month,” confirmed Solberg. 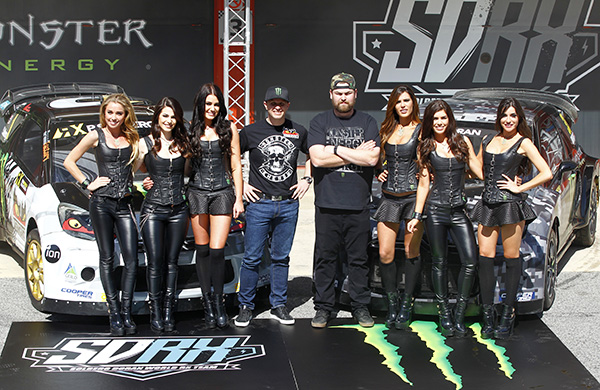 The Norwegian World Champion added: “I’m also very excited to be joining forces with a talented RX driver like Liam Doran. He has worked hard over the winter to refocus, and has come back stronger from a very tough season in 2014. This really shows his motivation to want to fight back. I think the dynamic will work well between us this year.” 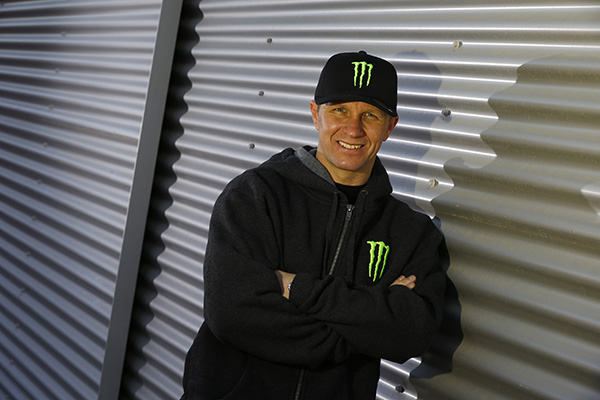 Meanwhile, for the ALL-INKL.COM Muennich Motorsport squad, 2006 Formula Renault 3.5 Series Champion and former F1 test-driver Alx Danielsson was in Barcelona to confirm he will compete alongside Rene Muennich in the first three World RX rounds in Montalegre, Hockenheim and Mettet. 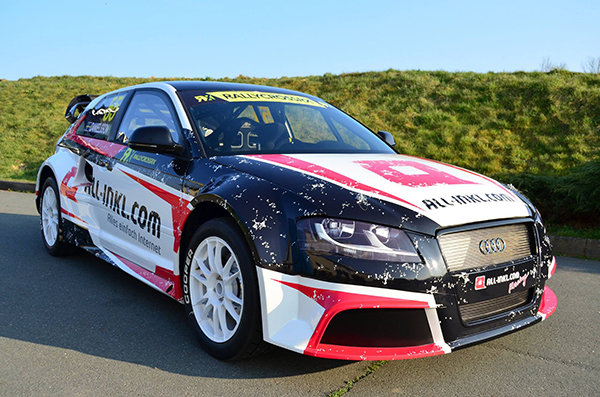 Reinis Nitiss and Andreas Bakkerud will once again drive with Ford Olsbergs MSE to defend their FIA World Rallycross Teams’ title in a pair of bold red Ford Fiesta ST Supercars. Also joining the squad this season is Russia’s Timur Timerzyanov, who will run a wild card campaign for the drivers’ title in a third Fiesta. His entry will be fielded by Namus OMSE. “Team boss Andreas Eriksson wants to be the best and he will do anything to try to be the best,” said two-time European Rallycross Champion Timerzyanov. “The people in this organisation know every bolt on the cars and they know what they need to do to win. I trust this team.” 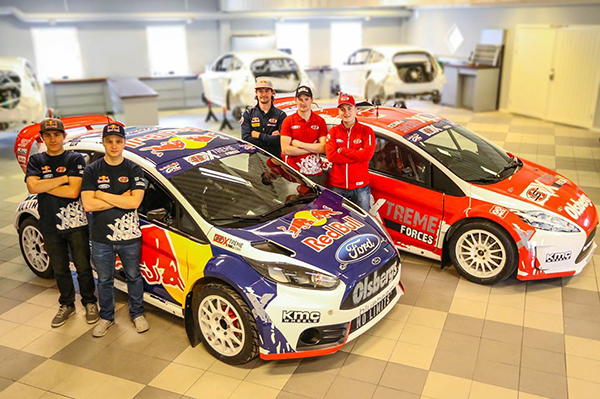 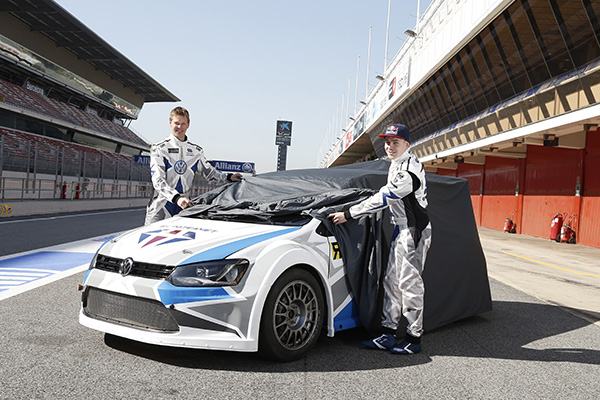 With EKS team boss Mattias Ekstrom unable to attend the media launch due to DTM testing, Edward Sandstrom stood in alongside permanent EKS driver Anton Marklund. Sandstrom will replace Ekstrom in the Audi S1 Quattro for World RX of Hockenheim.

Five-time Dakar Rally Champion and 13-time Moto Trial World Champion Laia Sanz was also at the World RX media launch and spoke of her desire to compete at Barcelona RX later in the year at the wheel of an RX Lites car.

The opening round of the FIA World Rallycross Championship will take place in Montalegre, Portugal, later this month (24-26 April).