Kristoffersson – an accomplished racing driver having won the Scandinavian Touring Car Championship (STCC) and Porsche Carrera Cup Scandinavia – lined up on the front row along Solberg for today’s six-car final. Joining Solberg, Kristoffersson and Hansen on the grid was Andreas Bakkerud (Ford Olsbergs MSE), Davy Jeanney (Team Peugeot-Hansen) and PG Andersson (Marklund Motorsport). Kristoffersson was quickest off the line and was awarded with the first Monster Energy Super Charge Award of the year. 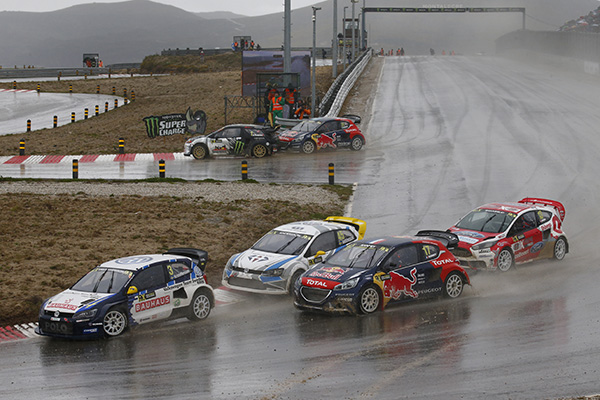 “I am so, so happy,” beamed Kristoffersson, who also wins a Rebellion Timepieces Wraith Drive Rallycross limited edition watch for his win in Portugal this weekend. “I nearly stalled the engine on the start line and the whole circuit was unbelievably slippery but I drove a clean race. I couldn’t see out of the side windows so it was more about survival than actual racing.  I want to say a big, big thank you to Volkswagen Sweden and to my entire team who have done a fantastic job over the past few months. They have worked very hard to build this car which has been working well all weekend.  It’s the best possible start to the season.” 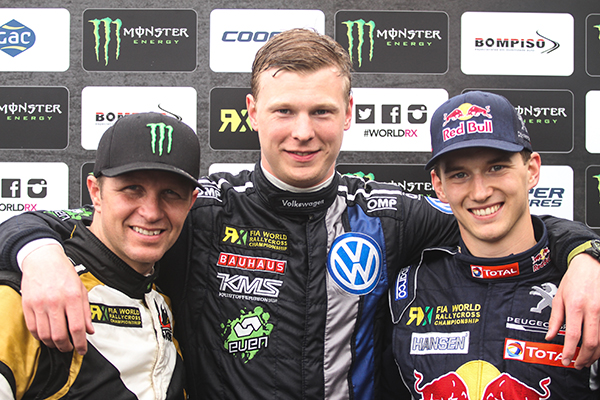 Second placed Solberg, who won last year’s race in Portugal, added: “It is very important to have a good first race – consistency is as important as winning races in rallycross. I’ve not been feeling well this weekend and then I lost my gear lever in the final so it certainly wasn’t easy but I’m happy with second. Johan [Kristoffersson] has done a very good job this weekend.” 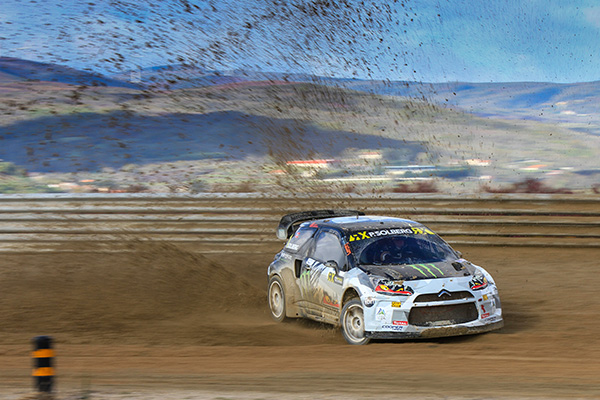 Team Peugeot-Hansen got its 2015 season off to a promising start after team-mates Timmy Hansen and Davy Jeanney finished third and fourth respectively.  “The final was like driving on soap, there was no grip and then I lost my power steering – my arms are so tired now,” explained 22-year-old Hansen.  “I’m really happy with the car, it’s very quick but it’s new so we need to make some small changes before our next race.  Overall, it’s been a great start to the year and I’m really happy that both myself and Davy got to the final.”

Andreas Bakkerud rounded off the top five in Portugal after a solid display in his Olsbergs MSE prepared Ford Fiesta. The Norwegian was leading overnight but was knocked out of podium contention after contact with Sweden’s PG Andersson during the final. 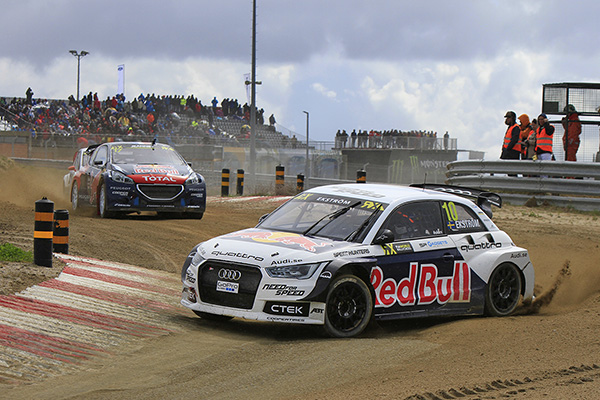 Martin Anayi, World RX Managing Director for IMG, commented: “We’ve witnessed some sensational driving in Portugal this weekend and the performance displayed by our younger drivers in such tricky driving conditions is particularly impressive. Kristoffersson joins us as a permanent World Championship driver for the first time this year and the fact that he can win on his debut with Volkswagen Team Sweden is testament to the high standard of drivers that we have competing in World RX.  It’s excellent to see three manufacturers – Volkswagen, Citroen and Peugeot – finish on the podium and the development on the cars over the winter hiatus has been very impressive.  It’s always a pleasure coming to Montalegre – the Portuguese fans are extremely passionate and still flocked in their thousands despite the rain.  With four races in five weeks, the teams have got little restbite now as we head straight to Hockenheim for our first ever event alongside the highly-acclaimed DTM series.”