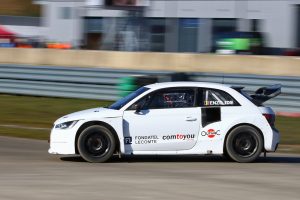 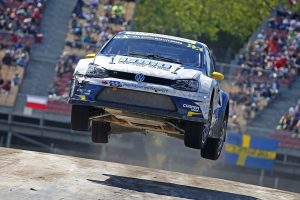 The permanent competitors for the FIA 2018 FIA European Rallycross Championships has been revealed by the FIA. The five-round Euro RX Supercar Championship will see 23 drivers of 12 nationalities battle for the title, led by reigning champion Anton Marklund, who will defend his 2017 title driving...

The next Danish Superstar: Tobias Daarbak! 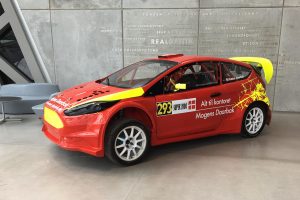 Can he walk in the footsteps of Ulrik Linnemann? It looks like Denmark has the next Rallycross Superstar in making, his name Tobias Daarbak! Young Tobias, 16 years old, is the 7-time Danish Cross kart Champion. To make it even more impressive... he did it 7 times in a row! (meer…) 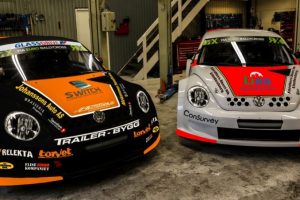 Sweden’s Philip Gehrman and Norway’s Anders Braten will move up to the FIA European Rallycross Championship for Supercar this season in a pair of Eklund Motorsport Volkswagen Beetle Supercars. (meer…) 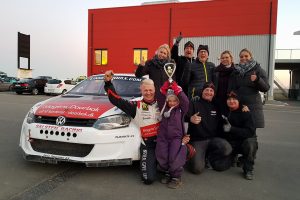 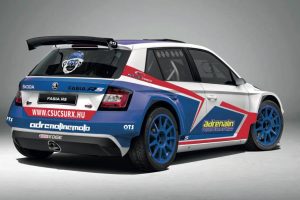