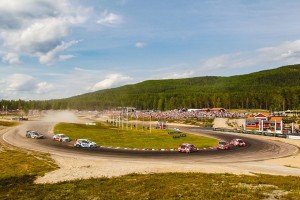 The FIA World Rallycross Championship presented by Monster Energy has signed a new three-year deal with Holjes, which will see the iconic rallycross circuit remain as host of the Swedish RX round.  The announcement was made at a press conference in Karlstad earlier today [Thursday 29 October]. (meer…) 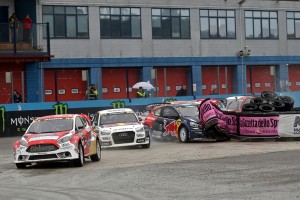 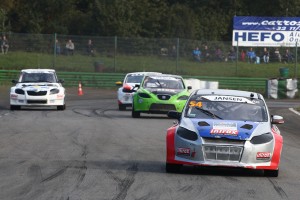 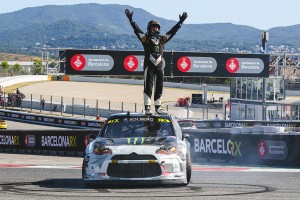 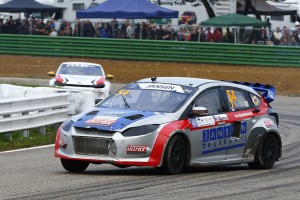 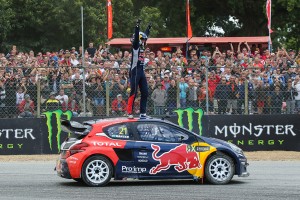 Sweden’s Timmy Hansen won the Bretagne World RX of France in style by triumphing at the ninth round of the FIA World Rallycross Championship presented by Monster Energy at home for Peugeot. (meer…)