In 2016 she missed out on the Championship in Touringcars with just 1 point. In 2017 she stepped up to Supercars. The 19 year old Magda Andersson teamed up with Anton Marklund at Marklund Motorsport and drove a Volkswagen Polo in EuroRX. Eventually she finished 16th in the Championship standings. A great performance of young Magda, we spoke to her!

In 2017 you stepped up from Touringcars to Supercars. How difficult was this step? Did you have any problems to adjust your driving style (from RWD to 4WD)?
“It was of course a new challenge stepping up from TouringCar to Supercar, as I would believe pretty much all steps are up to competing in a beast like the Supercar is. It’s absolutely amazing to drive, in the beginning you cannot believe the power it generates, it’s so different from anything else I’ve ever driven. I did not have any major problems adjusting my driving style, the biggest changes were to attack more, and push the extra mile. In TouringCar it could be devastating to push too hard, since a mistake would cost a lot of time, but in the Supercar you have the power to save you from most difficulties that you could encounter whilst pushing too hard.“ 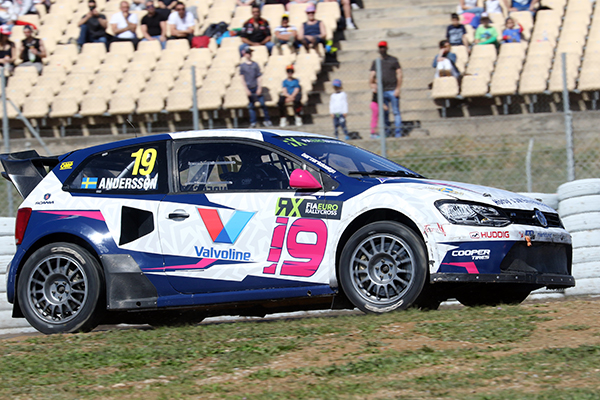 The first two races (Barcelona and Norway) seemed difficult, but in Sweden you were on fire and reached the semis! How was this possible? Did you get more used to the car? Did this boost your confident?
“Barcelona was definitely very challenging, it was a new track for me, and previous to Q1 I had never driven the Supercar in rain, so the mix definitely made up for a demanding event. We also had some technical issues with the car, which of course did not help the situation. I really felt from Norway on though that I got to show my pace, I got my first heat win in Hell, and ended up pretty close to a semi final spot, and I carried that momentum with me to Holjes and Loheac. Those two events were definitely the highlights of the season, and by that time I felt that I got to properly show the pace that I had in tests but hadn’t gotten to show in Barcelona nor in Hell. I did not believe prior to the season that I would be in the top 4 in a qualifying, but we proved in both Holjes and Loheac that we had the pace and the competitiveness to be in the top of the charts. We really had to fight for every single point this season, nothing came for free, but I am so happy with the year overall.“ 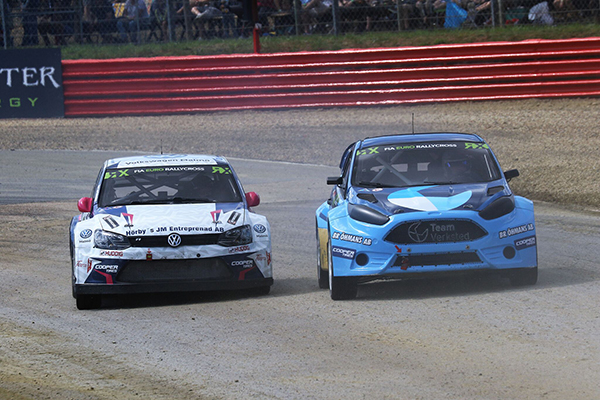 How was it like to work with Anton? Did you learn from him?
“I very much enjoyed working with Anton, he is a great team player and overall a genuinely kind person. I felt at home in the team pretty much right away. I learnt a lot from Anton, especially by comparing our driving styles and lines on the tracks, I got a lot of good feedback from him.“ 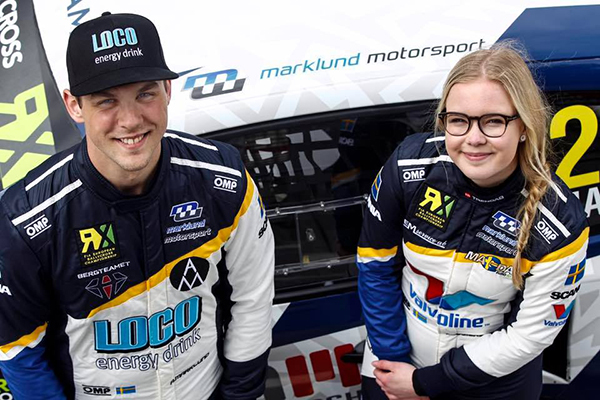 Eventually Anton became European Champion and you classified 16th in a very strong field. Are you satisfied with that result?  What was your aim before the season? What was your highlight of the season? And what was a moment to forget…
“I am satisfied with the season overall, our goal for the season was to qualify for a semi final and in the end we managed to do it for both Holjes and Loheac. I did not really pay any attention to the overall classification for my sake, as we got 0 points from Barcelona, I chose to focus on one race at a time instead, and with that in mind I could not be anything but satisfied with the season. The highlight of the season was the P4 in Q3 in Holjes as well as competing in Loheac for the first time in my rallycross career. A moment to forget was definitely the last race in Riga, I felt that we had the pace, but external factors like punctures, being hit on track as well as technical issues ruined the whole weekend.“ 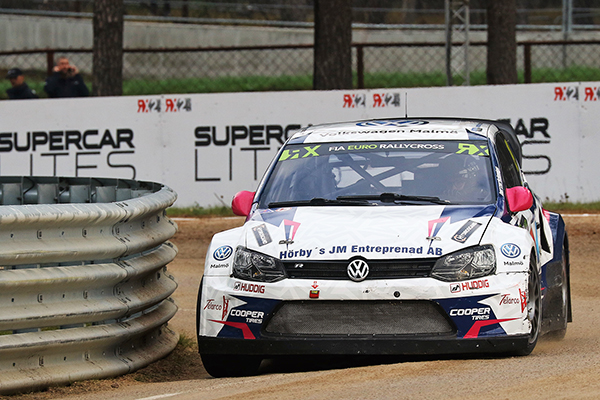 Can you tell us something about your plans for the 2018 season?
“I am working towards another year in EuroRX Supercars, but of course it’s a long way getting there. I have been incredibly happy with being in Marklund Motorsport this year. I hope that next year can be as fun and exciting as 2017.“

Is there anything Magda Andersson wants to add?
“I would like to thank Marklund Motorsport, the Magda team, all my partners and of course my followers all around the world.“

Thank you Magda Andersson for your time to answer our questions! Good luck in Strangnas this weekend! By the way… do you know Magda started her own Youtube-channel recently? Make sure you subscribe to her channel (CLICK HERE).