Kristoffersson is the most successful driver in the history of the World Championship, with titles to his credit in 2017, 2018 and 2020 and 24 victories from 61 starts at the pinnacle of the discipline – making him very much the modern-day benchmark.

All of those results have been achieved behind the wheel of a Volkswagen Polo up to this point, but for the coming season, the 32-year-old Swede has switched to Audi machinery with EKS JC, a team formed over the winter months out of a merger between two World Championship winners – Joel Christoffersson’s JC Raceteknik outfit and Mattias Ekström’s EKS operation.

Kristoffersson – who has similarly conquered the Porsche Carrera Cup Scandinavia, Scandinavian Touring Car Championship and Superstars International Series during the course of his glittering career in the sport, and currently leads the Extreme E standings alongside Rosberg X Racing stablemate Molly Taylor following two wins out of two – will partner the already announced Enzo Ide under the KYB EKS JC banner this year. 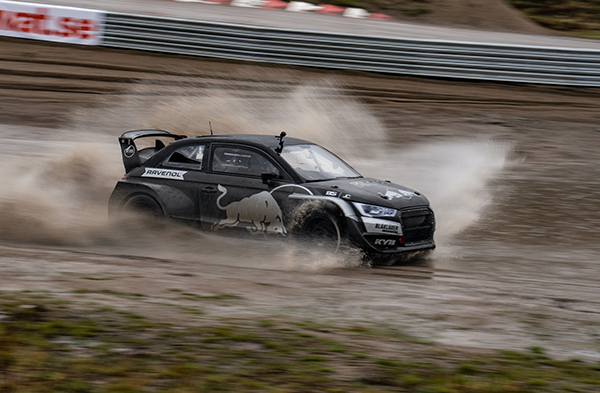 “First of all, I’m very pleased that I can contest a full World RX season, and to do so with a new team is like a new challenge for me. EKS JC know how to win races and championships, and after our first two test days we saw that we could learn and gain from each other. Joel Christoffersson and the whole team are very passionate and motivated to achieve the goal of defending my Drivers’ title and, together with Enzo, also the Teams’ title.

“The target when you enter a championship as the reigning champion is always to win it again, but that’s certainly no easy task. It’s a position I’ve been in twice already, and we will do whatever it takes to fight for the crown this year.

“The competition will always be there and – because rallycross is rallycross – there will always be a lot of action. We fully expect to have to fight hard, but we are ready for that and I really, really can’t wait to get to the first event with my new car and see where we are at.” 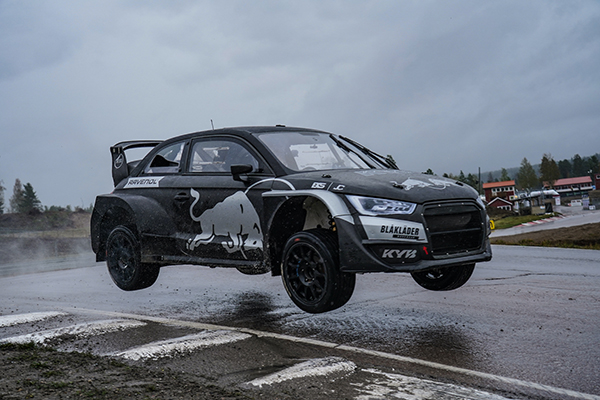 “If you can’t beat him, join him – it’s as simple as that! I have had many great battles with Johan and I think everyone can agree he has a unique skillset, so for me, he is a perfect fit for EKS JC’s 2021 campaign to once again challenge the rest of the field for both the Teams’ and Drivers’ titles.”

“Johan is the most successful World RX driver to-date, and I am very happy that – with the support of Red Bull, Ravenol, KYB and Blåkläder – we can have him in our team next to Enzo. His experience and knowledge will help us to develop further, and also for Enzo this will be a great opportunity to learn from the very best. We will continue testing before the season and I am sure we will give a hard time to our competitors.”